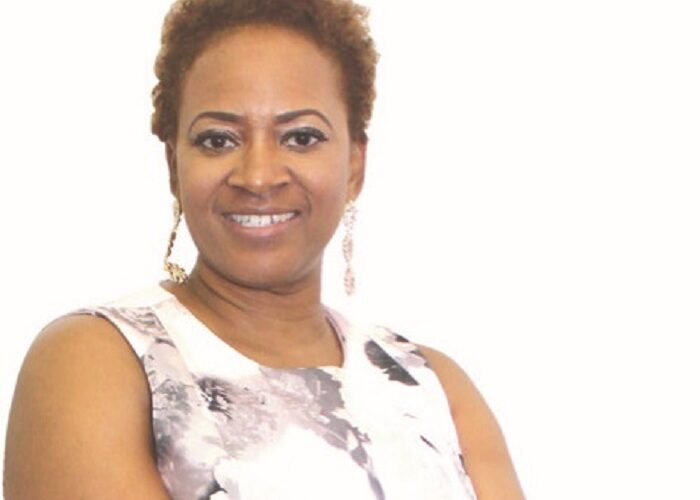 “I’m excited to have the opportunity to represent residents of East New York and the parts of Brownsville, Canarsie and East Flatbush that are included in District 42”, stated Lucas. “This campaign is not about me, it’s about the residents who live in the District. I’m asking residents who have been left out of the process for so many years to join me as we create real solutions for change. East New York has been suffering for decades and we must move forward. NYCHA is in the final stages of privatization, which will lead to massive gentrification and displacement of long-time residents,  East New York suffered more than any neighborhood during the COVID pandemic because we were ill prepared and our schools were exposed as being far behind when it comes to internet access and technology.”

Lucas’ campaign slogan is ‘Real Solutions for Change’. She is confident that her great relationships with clergy, senior-focused organizations, small business owners as well as the local elected officials in Congress and Senate, will help to create a coalition of partners to realize change within the District.

Lucas added, “partnerships are extremely important for communities like East New York. Without partnerships we are currently witnessing the results firsthand. Over the past 20 years the Council seat in East New York has not created the necessary relationships with the Congress or Senate, which is needed to secure the needed resources for the community. During this current COVID 19 pandemic East New York was one of the hardest hit communities in all of New York City, with one of the highest number of deaths. This happened because for the last two decades we have not made any progress in technology, education or healthcare in our neighborhood. I am looking to partner with the residents of the community, Community Based Organizations, houses of worship and my fellow elected officials to make sure East New York receives the resources that it needs going forward.”

Lucas has partnered with organizations like New York for Seniors and Healthy NYC to bring the Healthy NYC Expo, Healthcare Panel Discussions, Mental Health Forums and the New York for Seniors Health & Wellness Series to East New York and Brownsville. She also brought the weekly livestream talk show, VOICES of East New York, to the community, which provides resources that include housing issues, healthcare, legal information, one on one interviews with elected officials and more. Watch episodes of VOICES of East New York with Nikki Lucas.

She has also partnered with Congressman Hakeem Jeffries and senior centers throughout the past few years, bringing important events and resources to East New York’s senior population.

“VOICES of East New York has been an important source of information for residents of East New York, Brownsville, Canarsie, and citywide. Congressman Hakeem Jeffries, Senator Roxanne Persaud, Senator Julia Salazar, District Attorney Eric Gonzalez, and Freelancers Union President Rafael Espinal, have all been guests on the show, bringing important information directly to the people. During the show we come up with solutions and answers for residents. Over the past 20 years residents have been talked at but not talked to, which has left them feeling helpless and hopeless.  I want to make sure they are involved and informed as to what is happening in the District at all times.”

Lucas’ campaign is off to a great start, as they already surpassed the milestone to receive 8 to 1 matching funds from the Campaign Finance Board, according to the CFB filings in mid-July. 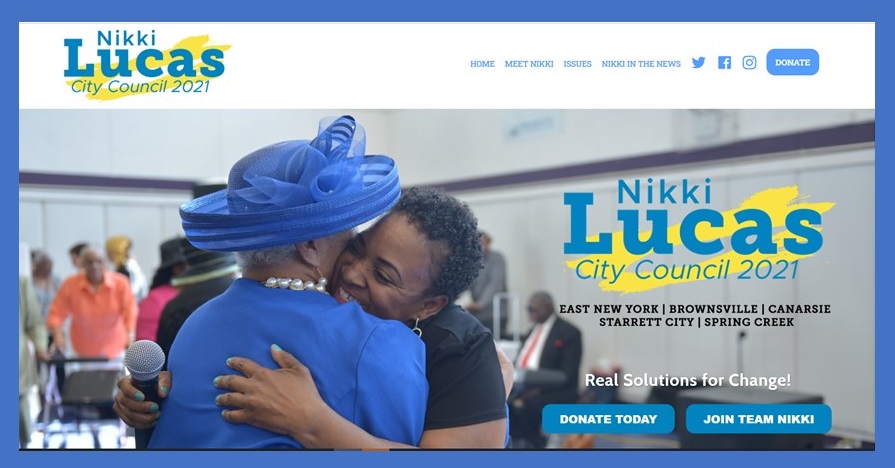 Nikki works closely with tenant associations in our community. She has fought landlords who justified consistent rent increases by securing loans for property improvements which were never made. Nikki Lucas will work to make sure that proper assessments are made for land marking or spot zoning in parts of the community which have long been ignored, to maintain the historical value of our community. Nikki will be a strong voice and fight alongside her neighbors against the privatization of NYCHA and for transparency.

Nikki supports a Community Land Trust, nonprofit, and community-based organizations designed to ensure community stewardship of land, to ensure long-term housing affordability. She has worked closely with Congressman Jeffries to make sure affordability was sustained in Starrett City.

To find out more about Nikki Lucas or to become a part of her campaign visit the official website at www.ElectNikkiLucas.com