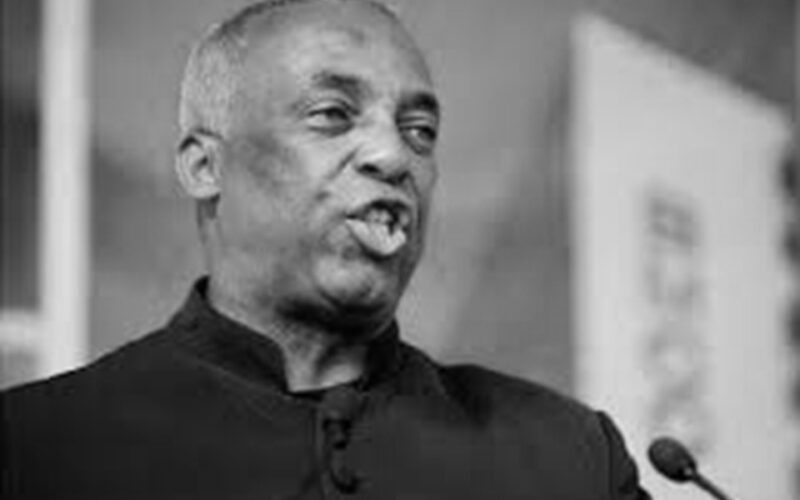 Last night Nikki Lucas, the 2021 New York City Council candidate for East New York’s 42nd District, held a livestream on Facebook to announce the launch of her new campaign website, electnikkilucas.com.  Midway through the livestream Lucas blasted East New York Assemblyman Charles Barron for calling Tish James, the black woman who is the NY State Attorney General from Brooklyn, out of her name. Watch the video below.

During the livestream Lucas pointed out that Charles and Inez Barron have been holding the East New York City Council, State Assembly, Male District Leader and Female District Leader seats for a combined 30 years, and that it is time for a change. She talked about the rumor that the Barrons might be trying to swap seats once again, and how the Barrons used to rail against that sort of legacy politics, which they have since adopted and embraced over the past 30 years.

During the livestream Nikki Lucas pointed out that Charles Barron recently “called our sister Tish James a puppet” in an article written in the Gotham Gazette. Lucas saw this as an insult to all black women.

It is not shocking that Barron would call James out of her name in such a disrespectful manner, as he has called many black leaders out of their name over the past 30 years, including President Obama and Congressman Hakeem Jeffries, men who have actually legislated and are much more accomplished than Barron. You have to think that Barron is jealous of any black person who is actually successful. His divisiveness is a problem that black people face daily, but you would think after 30 years in office he would have learned something. This is an exact example of a black man trying to hold other black people back. This is the legacy that he will leave behind. This is who he is and has always been.

The real problem with calling Tish James a puppet is that this is the woman who recently filed a lawsuit against the powerful NRA, which is a strong organization that supports Trump and plays a major role in the proliferation of guns on the streets of New York City, and particularly, East New York. Barron should be thanking her and working closely with her to fight the NRA, but instead he calls her a puppet. Does Barron want to get guns off the street in East New York or not?

When I first read an article that said Barron was using “Trump like tactics” I was taken back a little, but since reading that article and watching how he operates, I have to agree, Barron acts just like Donald Trump.  East New Yorkers have to wake up and understand this man is out for himself and his wife. He doesn’t even give people around him a chance to move themselves up to possibly become an Assembly person or Council person. It’s all about the Barrons bringing both paychecks into one household.  They obviously are saying damn to their supporters, staff and black people in general.

Tish James should be protected at this time by our black men, but instead Barron chose to totally disrespect our black sister in a way that is embarrassing and shameful. In that same article I referred to earlier it stated Barron lost the right to say the words Black Power, and this is more proof that he is only out for power for himself and his wife. He disrespects every other black elected official, but the disrespect of James has gone too far and I’m glad that Nikki Lucas called him out.

Barron has been getting away with this for many years but Lucas calling him out last night proves that he will be called to task every time he puts down one of our sisters or brothers. There’s nothing radical about bad mouthing other black men and women as he does over and over again. If we talk down on each other it gives others (like the NYPD) to treat us with disrespect as well. Barron is part of the problem. It’s time the Barrons are voted out of office.

It’s time for the Barrons to move on, and this has to be a movement from the people. He talks like he is for the people but he has done nothing to help black people over his 30 years in office. Crime in East New York is still high and increasing, affordable housing is not affordable, he’s given developers tax breaks on every project, he calls our sister Tish James out of her name, he and his wife are bringing the City Council and State Assembly checks into one household and to top it off NYCHA has been privatized under their watch and they were hiding it from the people although they knew years ago that the deal was going down.

The Barrons are not your friends. It’s all rhetoric and zero substance.