Meet Abigail Johnson One of The Richest Women in History 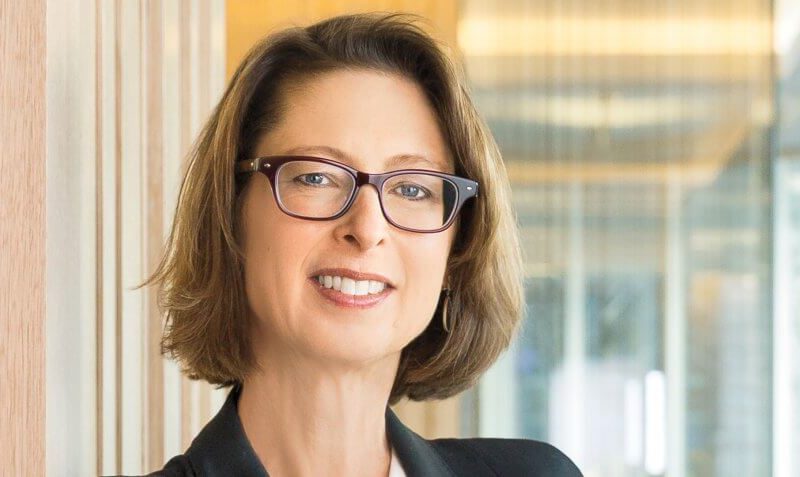 Abigail Johnson, who is among the richest women in history, represents the third generation of her family at Fidelity as the first woman to helm the firm. The married mother of two was named Fidelity CEO in 2014 and chairman in 2016 when her father retired.

The Harvard MBA owns an estimated 24 percent of the firm, which has more than $2.1 trillion in total managed assets as of Aug. 12, 2017. Johnson worked her way to the top at Fidelity — she started with a college summer job in customer service and her first full-time position at the firm was an entry-level research analyst.

Next PostWomen’s Empowerment: Validation Comes from Within