Home Features What Happens When The New Wave Of Women in Politics Face Each Other?
FeaturesPolitics

What Happens When The New Wave Of Women in Politics Face Each Other? 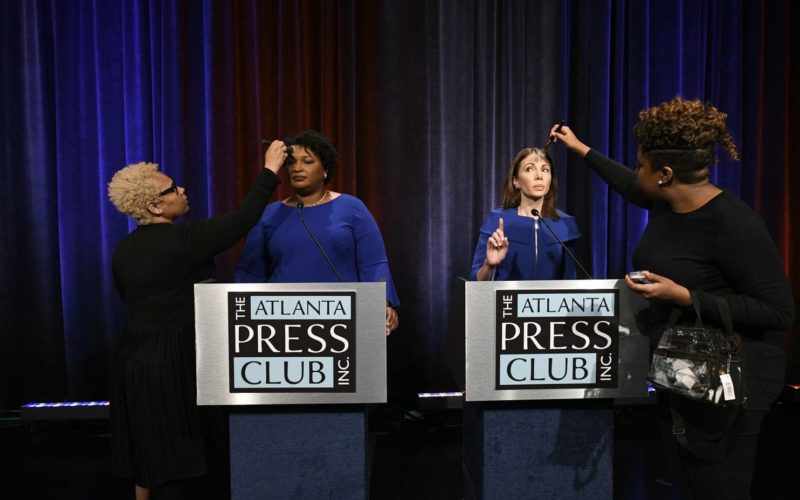 The historic wave of women running for Congress and governor this year already has landed 78 women on November ballots in several states. It also has revealed an uncomfortable truth: To seize political power in a landscape still dominated by men, many women are going to have to defeat another woman along the way.

Dozens of such contests already have been held that elevate one woman and disappoint another, a reckoning that resumes June 5, when eight states hold primaries. Stacey Abrams made history as the first black woman to be a major-party nominee in the country, but she had to beat fellow Georgia state legislator Stacey Evans in a May 22 race to get there.

Some women running against other women said they found this new dynamic liberating in a cycle where Democrats have made clear at the ballot box that they want to send a woman to Congress, where men still outnumber women 5 to 1. And most of the female candidates are Democrats, many of whom are appealing to voters with overt references to women’s rights, #MeToo and the election of Donald Trump.

Next PostSerena Williams Launches Fashion Line For Empowerment of Women