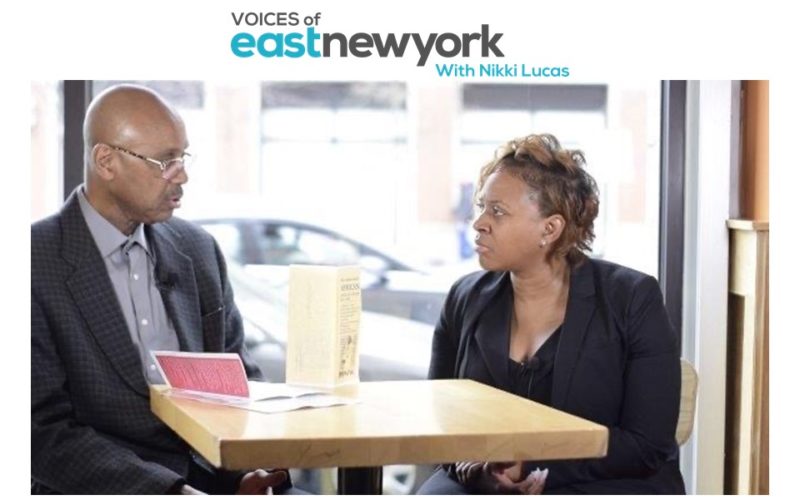 Vincent Riggins, of Brite Leadership Coalition, will be on VOICES of East New York With Nikki Lucas to talk about the campaign to include African American History into the mainstream New York State education curriculum.

The show will premiere Sunday April 5, 2020 at 9am, right here on this page. See the Video Post below, and share this link with others to watch the show.

The sponsors of the bill are Senator Brian Benjamin of the 30th District and Assembly Member Diana Richardson of the 43rd District.