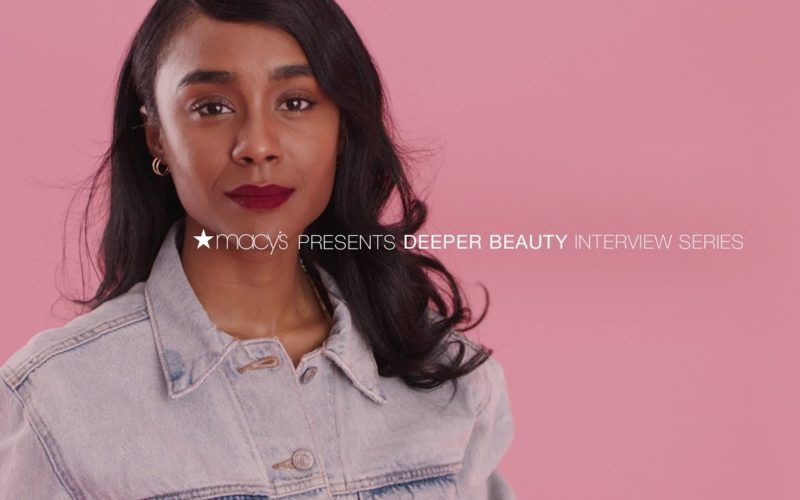 Checkout the Video Below.

A.V. Rockwell is an award-winning screenwriter and director from Queens, New York. Hailed as a “rising indie filmmaker” by Entertainment Weekly, her work has been celebrated for its brutal yet poetically humanized depictions of urban life and a distinctive voice that slyly addresses issues of race, family, identity, and systematic oppression.

Rockwell studied filmmaking at NYU Tisch School of the Arts where she was awarded full scholarship as a Dean’s Fellow. She was later handpicked to direct The Gospel, a music-driven short film commissioned by singer/songwriter Alicia Keys. Presented as a visual prelude to Keys’ sixth studio album Here, it would go on to premiere at Tribeca Film Festival, be named a pop critic pick on The New York Times’ column, The Playlist and receive a Clio Music Award for Film.

Rockwell has received Tribeca Film Institute and CHANEL’s Through Her Lens production grant, a John S. Guggenheim Fellowship for the Arts and she was also highlighted in Saatchi & Saatchi’s New Directors’ Showcase. Most recently, she was awarded a Sundance Institute Feature Film Fellowship.