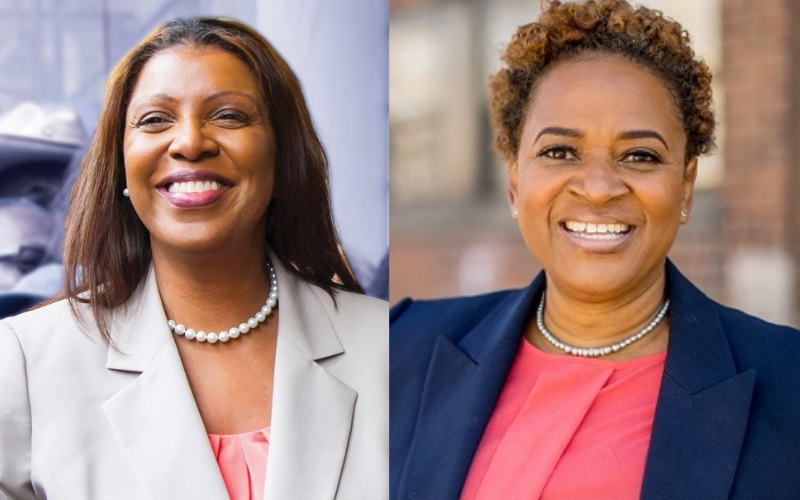 “When we put women in charge, we get results and Nikki Lucas will be no exception. Full stop. I’m proud to endorse her in this race because she’ll fight for our neighbors, our friends and our family. She’ll make sure health care and housing are truly affordable and our community stays vibrant and safe,” said James in her endorsement of Lucas.

“I’m proud to receive the endorsement of such a Brooklyn powerhouse leader like Tish James,” said Nikki Lucas. “Tish has been a trailblazer and a fighter since her early days in City Council and has only continued to build power for our community as Attorney General, so I’m thrilled to have secured her endorsement.”

Lucas is the Democratic nominee for the seat. She secured a victory by an overwhelming margin of votes in a January meeting of the 60th Assembly District County Committee. Early Voting is happening now through February 13th and Election Day is Tuesday, February 15.