Today it was announced in a press release that Senator Roxanne Persaud of the 19th Senate District, has officially endorsed Nikki Lucas for City Council in District 42, which covers East New York, Brownsville, Canarsie and East Flatbush.

“I am endorsing Nikki Lucas’ candidacy to become the next City Council member for the 42nd District because I believe that Nikki has been a strong advocate for the community for years”, stated Senator Persaud. “She will bring innovative ideas to the City Council that will help to move the district forward”.

Senator Persaud’s endorsement comes on the heels of Lucas recently receiving endorsements from one of the largest Unions in New York City, the United Federation of Teachers (UFT), and DC9 (IUPAT).

Lucas stated, “I am humbled to receive the endorsement from Senator Roxanne Persaud. It means a lot to me to receive the support from such a respected elected official within the community. I am looking forward to working directly with the Senator to partner on issues that will positively impact the residents within the district.”

Lucas is running to bring positive change to East New York. She recently released her ‘21st Century Rescue Plan for East Brooklyn’, which outlines her agenda for creating legislation and policy changes as a City Council member. Her 21st Century Rescue Plan includes bold Police Reform and Accountability, Real Affordable Housing, the development of a state of the art Performance, Wellness and Small Business HUB, similar to the Bedford Stuyvesant Restoration and BAM. Her plan also calls for expanded resources in education and health care within East Brooklyn. You can read her plan at 21stCenturyRescuePlan.com.

To find out more about Nikki Lucas, or to support her campaign in any way, visit her official campaign website at ElectNikkiLucas.com

Next PostReal PEOPLE of ENY Features Janet Huger-Johnson An Advocate for Teachers, Students, and Families in East New York 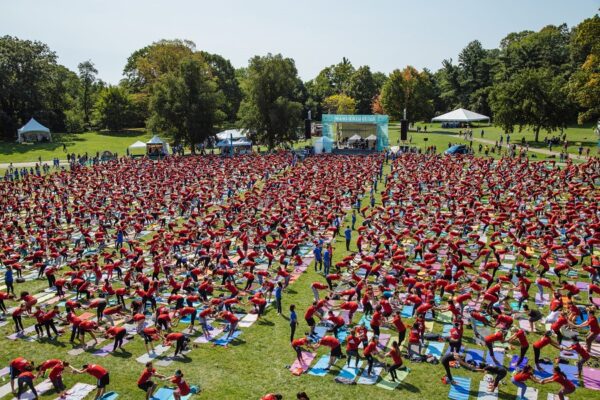 Wanderlust 108 Returns to Brooklyn for a Day of Mindful Movement, Yoga and Meditation on September 12, 2021 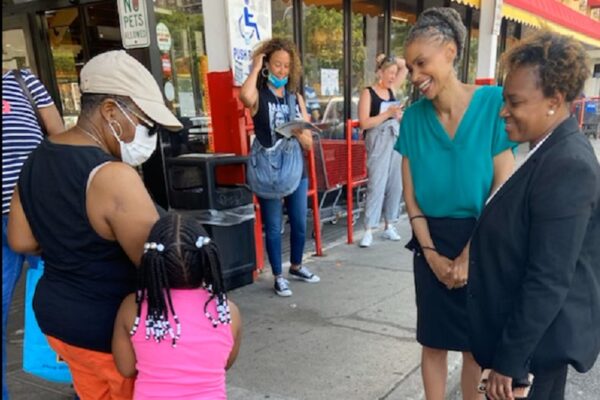 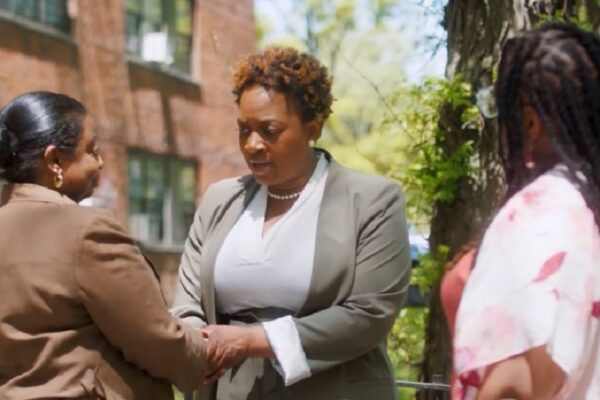 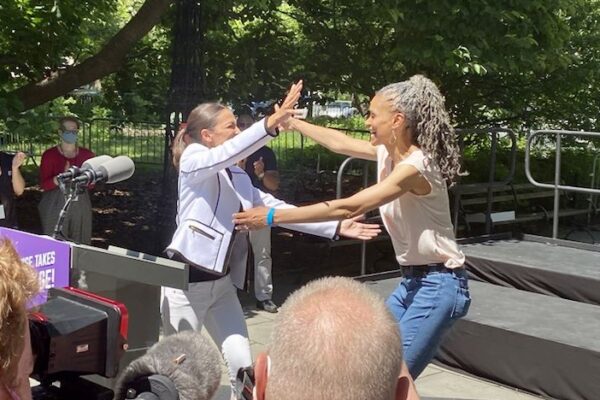 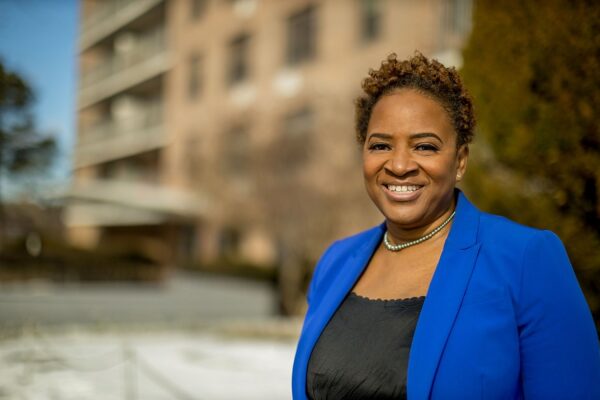 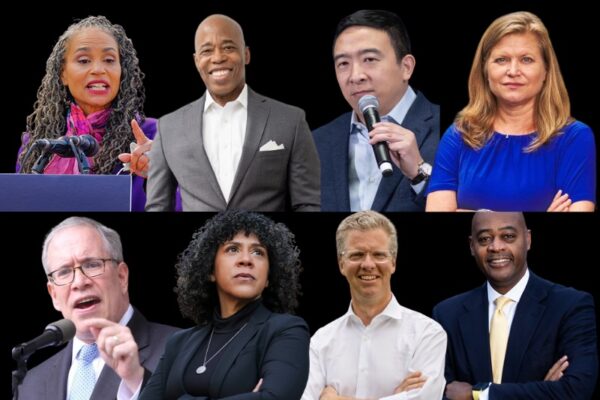 Fireworks Erupt At First In-Person NYC Mayoral Debate As The Eight Candidates Make Their Case to Voters. This is What Stood Out. 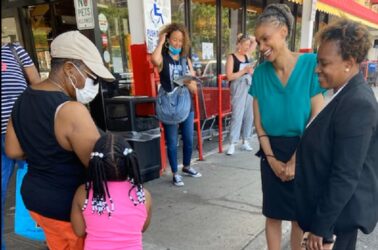 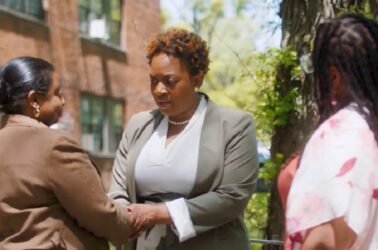 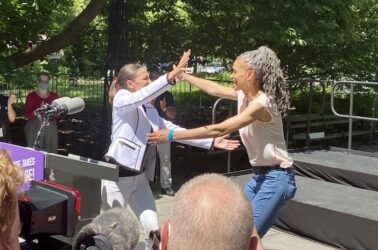 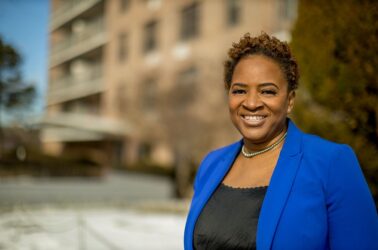