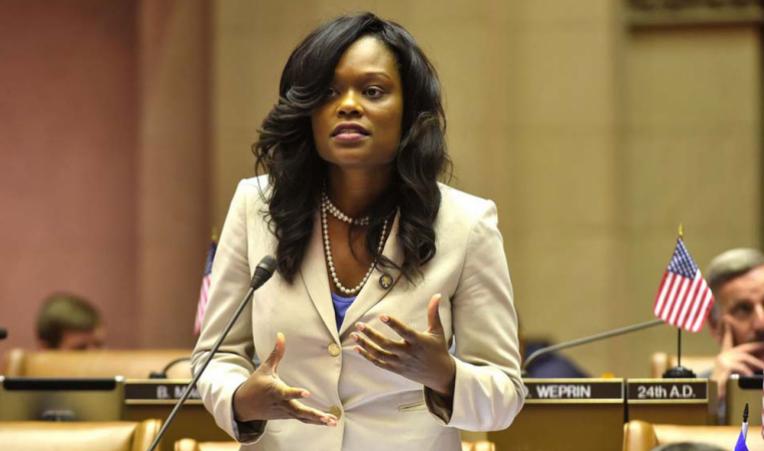 Rechartering with the New York State Young Democrats (NYSYD) must be done every two years with the written consent of the County Chairperson.

The old leadership members of the-then “Brooklyn Young Democrats” continued to falsely represent themselves as the official youth arm of the Brooklyn Democratic Party, despite not getting written consent. So earlier this month, attorneys representing the Brooklyn Democratic Party sent a Cease and Desist letter demanding that the leadership of the-then “Brooklyn Young Democrats” immediately stop purporting themselves to be the official youth arm of the party. It was encouraged that they could start an independent organization of the Party.

“We officially decertified the ‘Brooklyn Young Democrats’ and they are no longer part of the Brooklyn Democratic Party and do not legally exist. In our continued effort to engage young voters with transparency, we formed a legally-compliant youth arm under the original name.

For the purpose of preventing potential corruption and promoting transparency and accountability, we will not re-charter an organization with leadership that refuses to be transparent with their membership, rules, finances or policies as required. Their continued refusal to comply with legal orders is a concern for the Democratic Party.

Anyone who was ‘endorsed’ under the-then ‘Brooklyn Young Democrats’ cannot legally use the organization’s name without the permission of the Party’s Chair. These people will be reported and legal actions will be imposed.

The newly-imposed Brooklyn Young Democrats is the only organization with the official sanction of the Democratic Party and any effort to infringe on its name will be met by stringent enforcement.”

Previous PostReal PEOPLE of ENY: Tiffany Holder Has a Story of Perseverance That is Inspiring